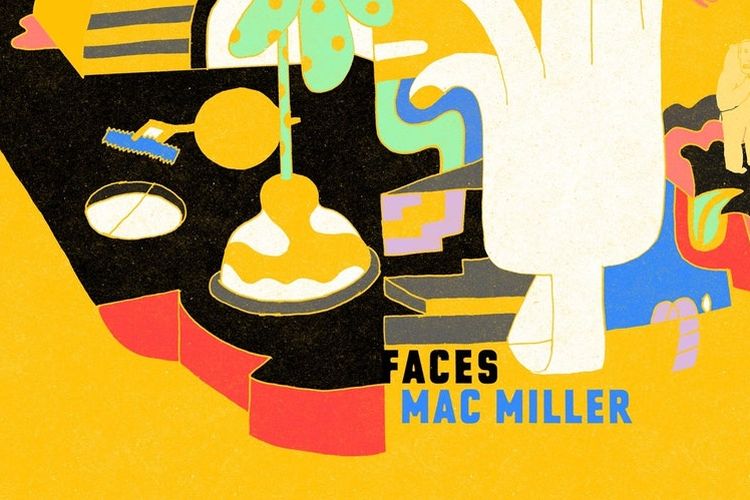 [Verse 1]
In '09, we were still on the bus, nigga
Before Nak was deluxe, when I didn't have a brush
When there still wasn't hoes tryna fuck with me
'Fore I cleaned up a bit like it's company comin'
I ain't know we was on the cusp of the money
Tryna get a few bucks under custody
And my twin brothers was all Syd brothers
So my kin gully and my skin toughened
Thick lens coverin' my eyes now
They ain't bright, nigga, I'm just high now
And if this a different way to clear my mind out
I need to find out, I'm doin' fine now
And I don't look as stupid when I talk now
And everybody at the show look astounded
Posted up drowsy
In the cut so much that it's pus round me
Catch him in the daytime or dusk hours
Smokin' out the pound, houndin' mutts out it
If your tucks lousy then you can't sit with us (Nah)
Can't call it harsh livin' when the margin
Between you and all these fuck niggas is about as large as it gets
And you workin', givin' arm and a leg
Say he workin' but he just talkin' 'cause he ain't workin'
Like a long-distance bitch
Who you know that's out that's harder than this?
Chargin' niggas like a Tomlinson win, nigga
Slight frown on the brow on the brim, color brown
Runnin' wild on the route that was picked
When the clouds rain, rain, shrouded
I'm out with my face in the shallow end, drownin' again

[Verse 2]
Drugs got me feelin' like Vigo Carpathian
Just look at the state he's in, yo, yo
The most critically acclaimed, slang contortionist
That ain't suckin' corporate dick
Said it with my balls in grip
Other hand got a cork to hit
All this Ralph be the sportsmanship
Walked in and said I needed all the chips
As well as the one on my shoulder
Feel like my heart got pneumonia, blunt laced, covered in odor
Cops still lockin' niggas up for quotas
Brain still numb from the shit in the soda, so
A generation lost
Facin' a Paul Allen in vacant loft
Warrants bein' filed for the cases fought
And them drugs get obtained by debatin' cost
You ain't Superman when that cape is off
Just Clark, nigga, sittin' in his high-rise
Tryna see the bright side of life
And a nigga just keep comin' back with a dark picture
It's like hard liquor, and see people are books
So you judge a ma'fucka by the first page
And a bitch by the back cover
The crime is long-sleeved, so the tats covered
Real ones, I'm the last brother, when they see me on stage
They said my shit was so insane
It was like Cobain did his last number
Motherfucker

[Verse 3]
Yeah, well
Isn't he dizzy off the ups and downs?
He got a lil' Whitney, put it in a blunt for now (Smoke)
Shit was s'posed to get me high
Why the fuck I wanna die now? (Damn,) and I'm
Strung out on this dusty couch
In a big white ugly house, I tell the bitch, "Slow down
(Down) Stop runnin' your mouth
You holdin' my money, just shut up and count," my (Woo) (Count my)
Right nostril hasn't worked in a week
Plus the plug got work, like he servin' for a sheik
Me, I'm swervin' in a Jeep
Burnin' weed, doin' circles in the street (Skrrt,) yellin'
"Play my shit or wake the baby up!" (Wake up)
I get her faded, put it back in her labia
All my life I've been afraid of powder
All my life I've been afraid of power, where did all that go?
The wrong decision always call my phone (Okay)
Last supper I was fuckin' with the Corleones (Uh-huh)
I need somethin' stronger than a cortisone
That can save me from the war I know
Shout out to Soulo (Soul!), and rest in peace Alori Joh
The devil on the other side of this glory hole (Woah)
Any time, any place, you can bet I'ma eat
'Cause my hand on the fork and the fork in the road (Woah, woah, woah, woah, woah)
Woah, look at all these new faces
I see, I see, I see
They comin' on a plane but they're leavin' their suitcases
Been a criminal before scales were digital
Used the put the weed in the sole of my blue Asics (Woah) ([?])
Hate myself, fuck the strangers (Woo)
But the raps are just way too flagrant, so
Here I go (Here I go)
Throwin' up a prayer, it's a Hail Mary
(Woah, where it's at) I've never been religious
But I feel like the scripture's got it all there
It's not just gypsies and fairies (Fairies,) this could be my last breath
(Last breath) I'ma take my time
(Wait a second, please)
'Cause I'ma go out the same way I came in:
Right by the pussy with nothin' on my mind 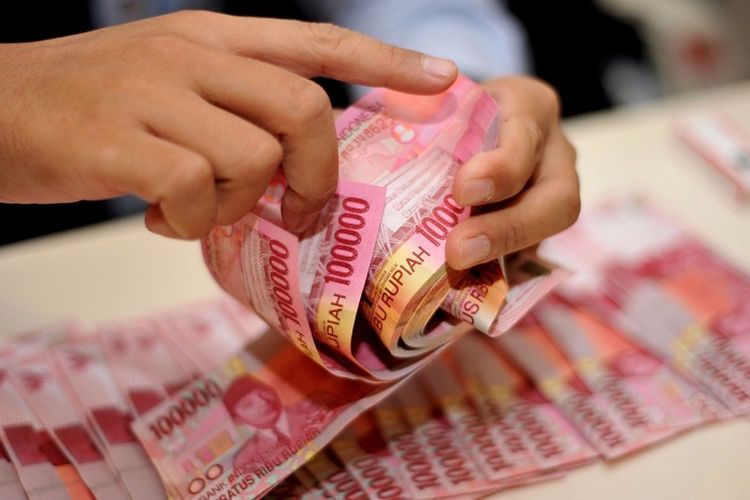 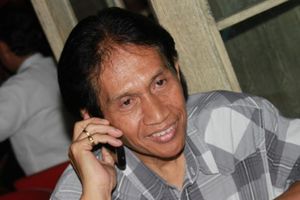 Lirik Lagu Giving In To the Love - AURORA