JAKARTA, KOMPAS.com - Jakarta’s traffic chaos costs Indonesia billions of dollars a year in a depressing reminder of the gap between the country’s ambitions for growth and its daily realities, analysts said. The Indonesian capital ranked last of all in a global survey of commuter satisfaction in 23 cities published last month by business research firm Frost & Sullivan.

The Journey of Experience Index poll of almost 15,000 people around the world found that travellers in Jakarta were the most miserable of all, gloomier even than those in Rio de Janeiro and Cairo — notorious for its dire gridlock. Respondents in Copenhagen, Seattle and Sydney were most satisfied with their commuting experience, based on criteria such as speed, cost and overall comfort.

But Jakarta scored less than half the marks of New Delhi. One traveller who recently learnt the hard way how frustrating and costly Jakarta’s traffic can be was Australian songstress Kylie Minogue, who had to delay a concert by 30 minutes because her crew were late.

Minogue herself avoided the traffic by flying to her June 27 gig in a helicopter, an expense that would be unnecessary in a city with a coherent transport system.

“The economic loss from traffic congestion problems in Jakarta is 28.1 trillion rupiah ($3.25 billion) per year, based on a study I made in 2007,” University of Indonesia environmental engineering expert Firdaus Ali told AFP.

So what went wrong? Officials say they have been unable to keep up with the city’s huge growth over the past three decades and the daily influx of millions of workers from the surrounding urban sprawl.

The challenges are indeed immense. National annual growth of private vehicle ownership has averaged 11 to 13 percent for the past decade, well above similar rates in developed countries, according to data from the University of Gadjah Mada.

“What they did was just facilitate the private vehicle industry. The Jakarta administration has to build a good mass transportation system, bike paths and pedestrian walkways,” he said.

Parts of the city are still studded with grimy concrete pillars — the remnants of a plan to build an inner-city monorail that stalled due to mismanagement and funding problems. Haphazard commercial property development makes matters worse, leaving office blocks and shopping malls in places they never should have been, analysts said. 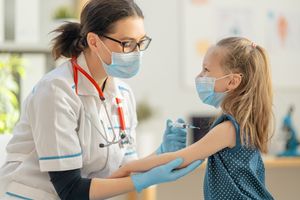 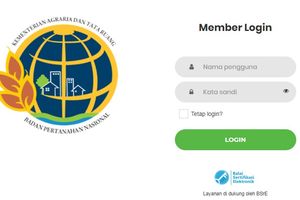 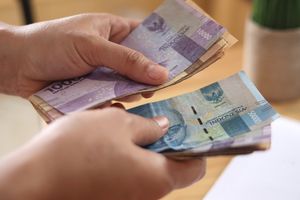 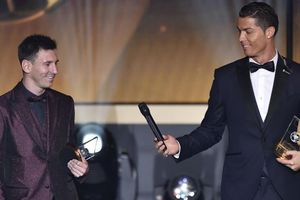