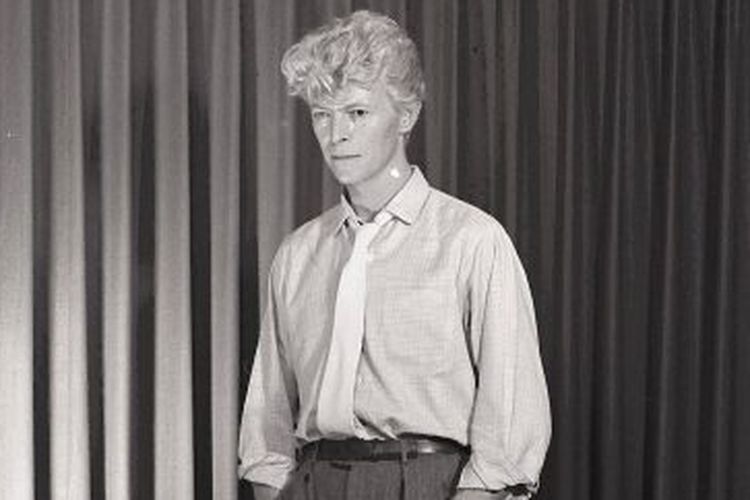 Her mother called her Mary but she changed her name to Tommy, she's a one.
She went and joined the army, passed the medical, don't ask me how it's done.
They sent her to the front line, fighting for her country's name
She's got medals. 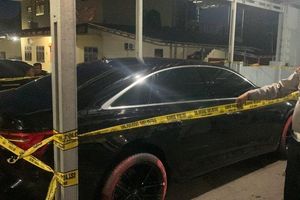 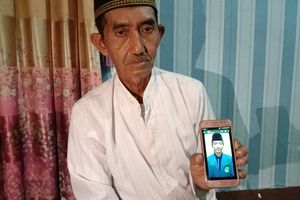