Lirik Lagu I Did It My Way dari Jay-Z

Lirik Lagu I Did It My Way dari Jay-Z 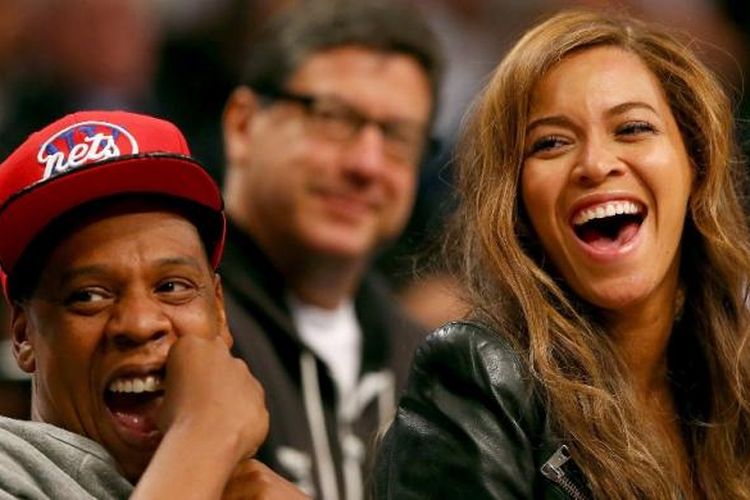 Berikut lirik lagu "I Did It My Way" dari Jay-Z.

[Intro]
Now, the end is near (Can you believe this shit Guru?)
So I face (I'm from the hood man) the final curtain
(No the REAL hood the hood, not the RAP hood)
(The REAL hood, like three pair of pants)
My friends, I'll say it clear (pair of sneakers)
(My moms is bustin' her ass) State my case
(Nigga I'm goin' to Japan tomorrow!) Which I'm certain
(You understand what I'm sayin'? Can you believe that?)
I lived a life that's full (They have people, waitin'
At the airport like five days like I'm a Beatle or somethin')
(That's really somethin'!) And I traveled each, and every highway
(Seen the best of the best, the worst of the worst) and more
Much more than this (still here) I did it my way
(Let's try this one, uhh, yeah!)

[Verse 1: Jay-Z]
Momma's youngest and strongest, survived summers like saunas
Mastered a corner like Deion in his uniform
Pop hurtin' assertive, flirted with death
Damn near murdered before my first album hit the shelf
Grandma's favorite, she could not understand
How there's people in the world who wouldn't want me as a neighbor
Had to explain to her, you think these folks want me in the penthouse
As a reminder that I make top paper?
Black entrepreneur, nobody did us no favors
Nobody gave us shit, we made us
The Rap Pack, I'm Sinatra, Dame's Sam Davis
Biggs the smart one on the low like Dean Martin
We came in this game, not beggin' niggas pardon
Demandin' y'all respect, hand over a check
And while y'all at it, hand over the jet
We the reason they ain't hand over Def Jam so quick
They knew every year I was droppin' new product
I was raisin' the stock up, while buildin' the Roc up
But that's alright, 'cause they knew they had to see us
When it was time for us to re-up, make us multi-million-aires
Je-je-jeah!

[Chorus: (sampel Paul Anka)]
And more, much more than this; I did it my way

[Verse 2: Jay-Z]
Jeah! In my lifetime
I caught smaller cases, but I had capital
Hypocritical system let me right back at you
You better hope a rich rapper never attacks you
Not even that scratches you, 'specially if you black dude
They don't give a shit unless the accused just happen to rap
And they can look good by paintin' him as bad news
'Cause in my past, I seen dudes get half of they views
Exposed to the curb and nobody said a word
So imagine how disturbed I was
When I seen how big they made my fight scene at the club
Let me explain exactly how this shit was
This nigga Un yo I scratched him, he went home without an aspirin
But it’s cool 'cause we back friends, it happened and it's over
It's in the past and I'm glad, now I'm back to bein' Hova
Maybach with the chauffeur, laid back
Helicopter seat, feet inclined, shit feelin' like a sofa
Helicopter meet me, Teterboro take me over
Somewhere peaceful for the weekend now it's back to speakin' to vultures
So the next time that page six approaches us
Here's a quote from Jay, nigga I did it my  way

[Chorus: (sampel Paul Anka)]
And more, much more than this; I did it my way 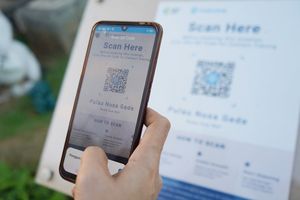 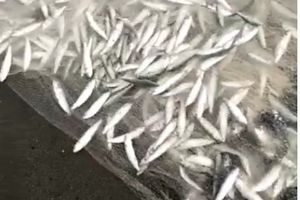